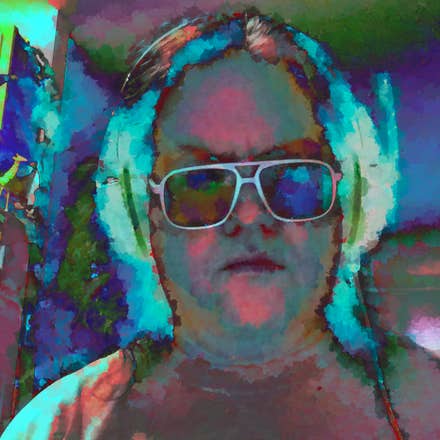 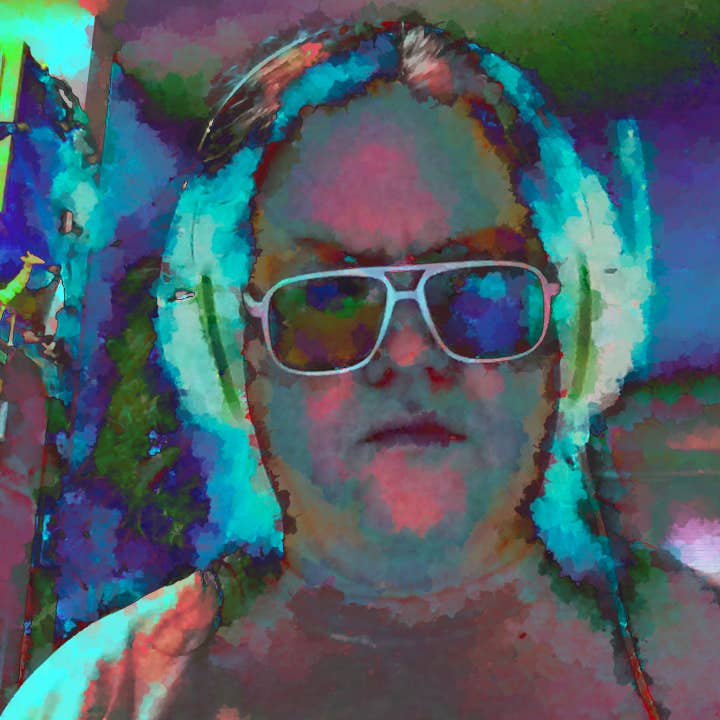 OK there are 24 tracks or 12 tapes digitized. I only uploaded 23 to the soundcloud but put 24 videos up at the youtube link and will be uploading today(6-18-2020) the 23 others besides the one I uploaded a day or two ago.. if someone wants to figure out what audiofile was missed in the playlist on soundcloud I will add that file there. :)

get this I uploaded these audio files from a folder there were 24 files in the folder — But the same files were uploaded to soundcloud but one.. when I finished these here I had missed one file just skipped it .. I figured out what one because the only pair of A and B sets one would be missing and that would be the one to upload.. so yeah found it. thinking that was easy I did the same thing to the audio files on soundcloud – here the same exact file was missing .. weird IDK but now I have to find that wave file and upload it to soundcloud.. :)

yeah the problem is more serious seems i uploaded a double of a similarly named track to here thinking that was the missing track — the track is actually not in the audio render folder on the other computer but the video was uploaded so.. mmmm I downloaded the video or I could of just ripped the audio from the — saved video file since I have not deleted that yet.. IDK it exists but was not made? — the actual folder transferred to this computer said it had 24 files but counting them it was only 23 ? why did it say 24 there was not 24 ? IDK