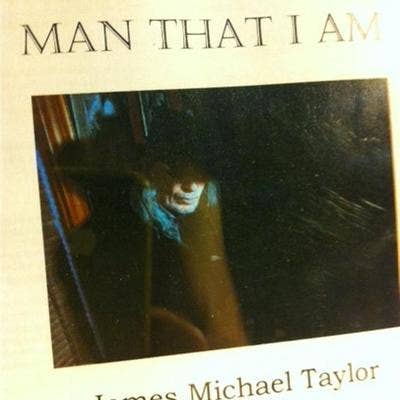 MAN THAT I AM

“DES, which was once prescribed to prevent miscarriages, caused obesity, rare vaginal tumors, infertility, and testicular growths among those exposed in utero.” http://www.motherjones.com/environment/2014/03/tritan-certichem-eastman-bpa-free-plastic-safe

And then my agriculture teacher
Gave me this pill to give my steer
Beneath the skin on his left shoulder
Oh, my! What have we here?

TWO POUNDS. He gained two more pounds a day
TWO POUNDS. That made three pounds every day
A single hormone pill. That’s not much, but still, TWO POUNDS

My calf would piss out in the pasture.
Spread his pies there at my feet
Rains would wash it to the river
It would reside there in his meat

It’s called Diethylstilbestrol
DES will do the trick
We drink the water eat the burger.
Then wonder why we get so sick

TWO POUNDS. He gained two more pounds a day
TWO POUNDS. That made three pounds every day
A single hormone pill. That’s not much, but still TWO POUNDS

A provacative story, and the scary thing is that it's true.

If I remember it correctly, this track is more poignant sounding than the previous version. I liked the way you softened the vocal for the,"We blame ourselves....." and I still love the chorus. Nice intro and outro too.

very informative James, I'm so happy my fat ass can be blamed on somebody else

This is enchanting. I really enjoyed your story, the chorus is clever and I love the dual vocal used to great effect.

I like how you do your harmonies. Give those guys a raise.

how cool is this, and it is such a nifty way to blame our troubles on the bad guys who run everything (those bastards)