This is a Story about SongsMadeIn2022 as a mix of originals from this year
Uploaded September 29, 2022 5:55am
View Track Detail Page… Track Details…
3
0
edit mark as spam
Lethargic2SlammingSomaUlentsJam
Y2LHEN
30:08

It was really humid and orange and I Was holding my breath longer than the optimal amount of time before unholding it walking between locations in the hot outside.
Uploaded September 29, 2022 5:35am
View Track Detail Page… Track Details…
1
0
edit mark as spam
NoFrillsCatFoodJam
Y2LHEN
24:41

Instead of laying out patterns into sections into song arrangements I have been recording myself raw improved live jamming on tunes and exporting those recordings. I found I was getting blocked in 8 second loops and nothing output for a year or two when trying to make arrangements of songs after years of doing it that way and have been live jamming recording last 4 years with great results.

Why does the bpm drop? You on analog gear working realtime? Nice flow again... but why

Plenty of groove in this. Don't let this go I tell yah 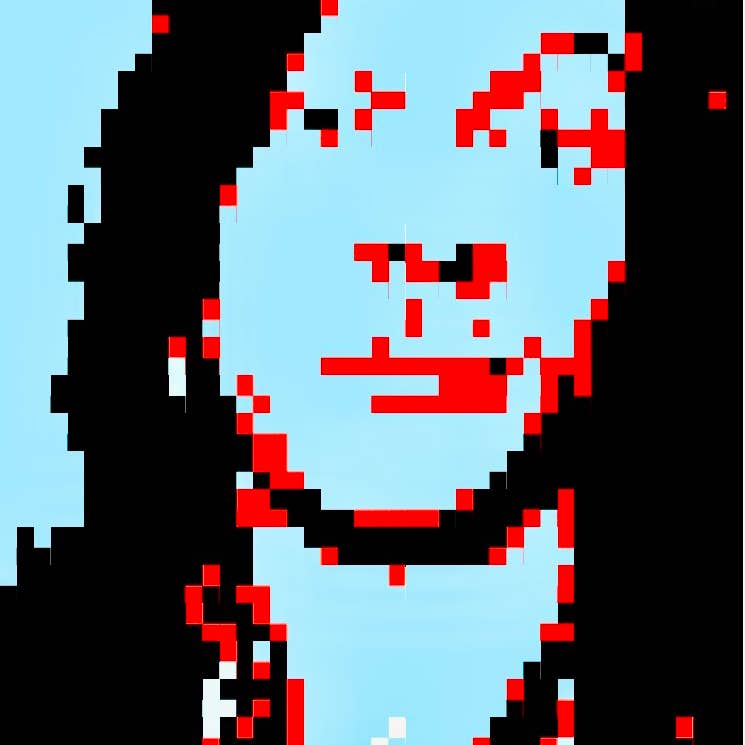 Y2lhen AKA Lennie Budgell is an IDM/8bit/ Dance music producer from Saskatoon SK. Starting off his musical production with nothing more LSDJ he began experimenting and creating chip tunes and released 2 albums on Servered Digit Records.

New abilities and control came with the addition of computer tracker buzz tracker to the instrument pool and began to learn how a break beat worked. He then mashed up chip sounds with abstract samples of a cult leader and dirty fast sampled cut up breaks to produce a 8bit / breakcore / breaks album entitled Jonestown Breakdown. This was released on Dex and the City records and won Y2lhen wide praise by listeners

Live shows became a moshing dance party of cult like chants and praises and most ended up with people surrounding the young producer until there was very little room to perform which made for a hype environment but also a lot of equipment being knocked over / unplugged however the energy outweighed the slight technical difficulties.

Wanting to make a more straight forward dance album next Y2lhen got to work on his fourth full length album entitled Dance Theory which when finished was released on POP QUIZ!!! records.