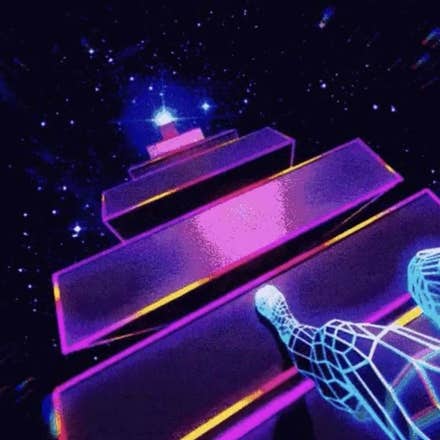 Ok, a bit of hubris in the title, but why not? Three pocket radios and an electric guitar. One of the radios was tuned near the upper end of the FM band (104.1 Mhz) and placed on the pick-up of the guitar; the other two were nearby, tuned to a lower frequency (approx. 94 Mhz) which interferes with the first one resulting in the sweeping tone, noise, and other effects heard here. This operates in a similar manner to that of a Theremin and can be played by movement of the radios, or merely objects near them. It has been divided up into six ‘movements’, much as a real symphony might:

The Rondo section is named Microphono because of the parts near the beginning where the set-up seems to act as a microphone, picking up acoustic sounds (including a bit of my vocalising).