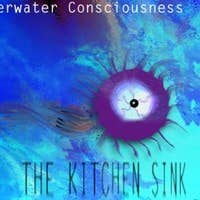 Part Of Kitchen Sink, the RPM 2012 album for AMUC.

It started out as a tribute to the old sci-fi movie, “The Quiet Earth”, and became something else.

Note: Minor tweak on 3/27 - I fixed the first set of vocals, which sounded a bit awkward in the original mix.