Back to Brian J. Kenny's profile 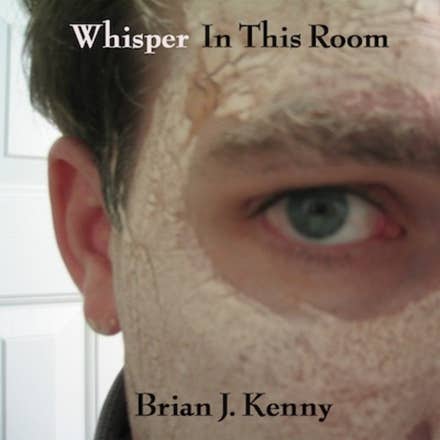 Whisper In This Room