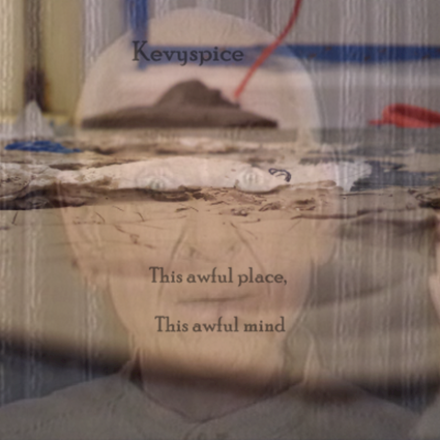 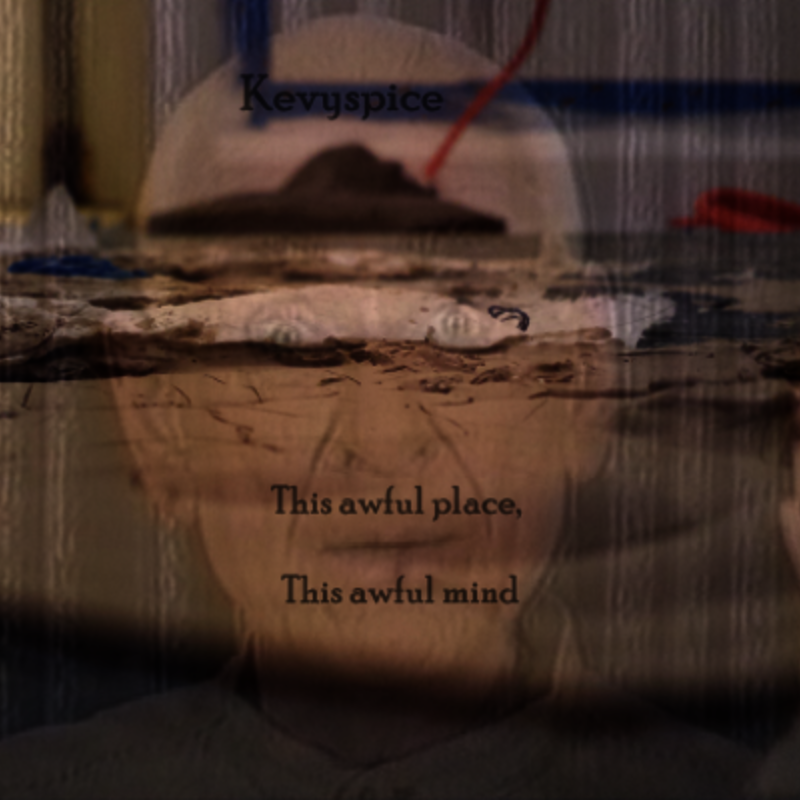 RPM Challenge entry for 2016, effectively two concept EPs about minds that could be perceived as unwell, or at least not “normal.”

The first half is a vague picture of my brain in RPM mode, with random snippets of nonsense, self-recrimination for my lack of practice discipline, and various cynical and/or humorous observations.

The second half was inspired by the Heaven’s Gate UFO cult, their leader, and the fact that their website is still active almost twenty years after their mass suicide in March 1997. Vocal samples in the latter tracks come from the group’s initiation tapes, which are viewable on YouTube.