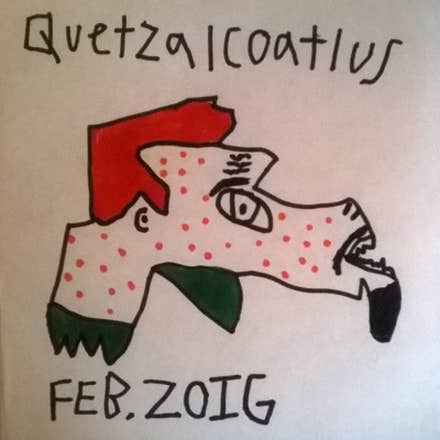 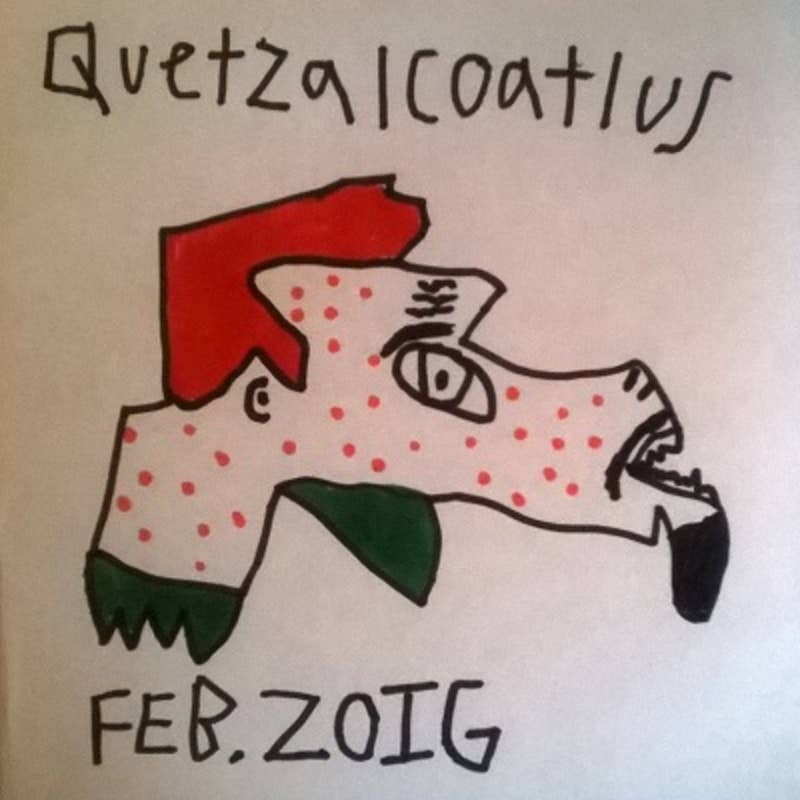 FEB.ZOIG consists of 29 tracks written, recorded, and mixed by Mike K. over the course of 29 consecutive days in February 2016. As far as we know, it’s an unprecedented terrible idea… Though it was somewhat inspired by the Fantômas album Suspended Animation, which had a track-list formatted as an April 2005 calendar (complete with dubious holidays for each day), but was not actually recorded in a month. Most of said dubious holidays were taken from holdayinsights.com. Also, a working title for this album was simply Feb. 2016, but the official title mutated into FEB.ZOIG due to the artist’s own sloppy handwriting. All tracks presented in order of completion – Shuffle mode is encouraged.