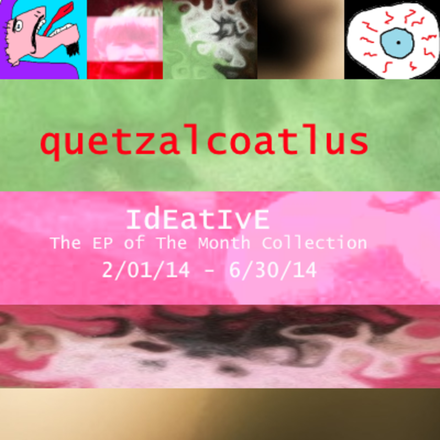 Ideative: The EP Of The Month Collection 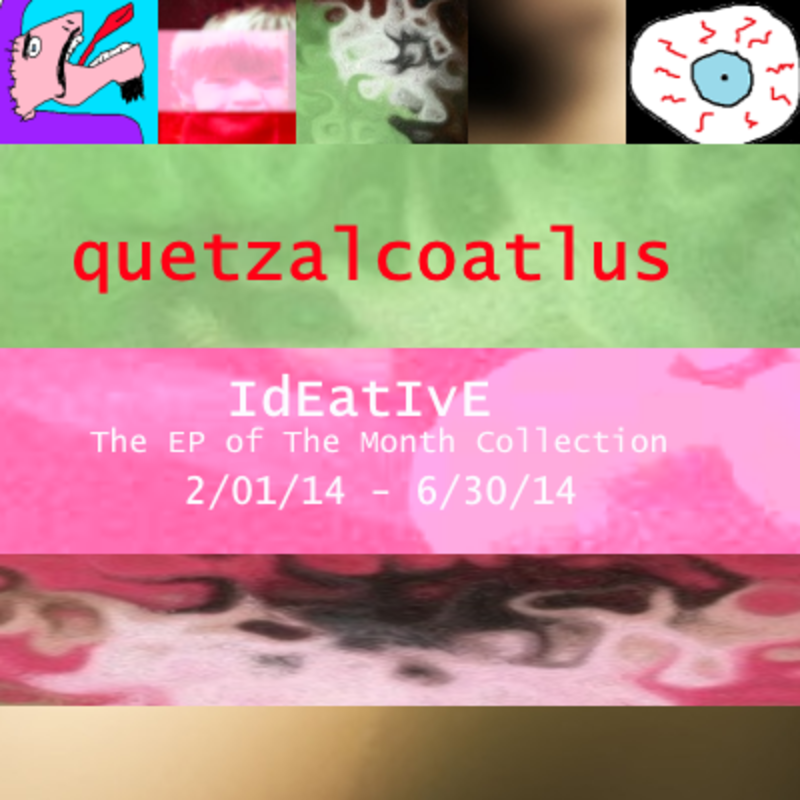 From February to June of this year, I released one EP a month. This album collects those EPs in chronological order. There may be a more souped-up version of this compilation later - I want to do some remixing of individual songs, maybe throw in a bonus track or two. This one is just so I have something easy to link to.