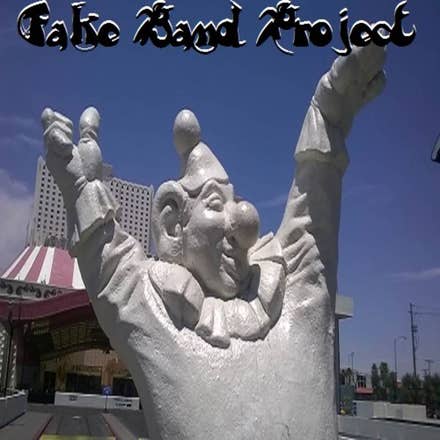 Fragments of Beef (by Lord Patisserie and the Atom Turks)

In 1967, Barry von Imbissstand inherited his father Frederick’s Florida pastry shop. After a few months of running the shop conventionally, he had a vision of a giant mallard, which gave him the new title of Lord Patisserie and told him to spread the word of God’s plan to make the world more interesting for ducks. Organizing a small cult, he divided his members into bakers, whose work would help fund his church, and musicians in his traveling band, who would gather new followers. This is one of the only surviving records of his hymns to Mallardism.