Back to Rob Robson's profile 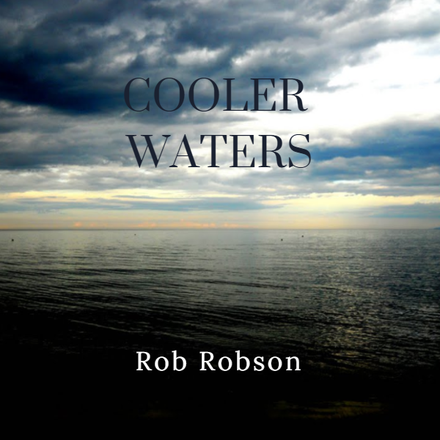 As a “Robson”, I’m a descendant of one of the border clans (the “Reivers”) who from the 13th to the 17th century carried out murderous raids both ways across the English/Scottish border and steal cattle and sheep, possessions, take hostages, engage in blackmail and burn each others homes. They lived in poor land an were more or less tolerated by those supposed to uphold the law because they were staunch and loyal soldiers when ever border wars broke out. The words “bereived” and “blackmail” derive from this era and these clans.