A hot rap jam that every rap music lover can relate to and its got a beat that makes you wanna. Move it move it
Uploaded February 6, 2015 2:48pm
View Track Detail Page… Track Details…
468
0
edit mark as spam
Sarkodie-x-Ice-Prince-–-For-Days-Produced-by-DJ-Cuppy
naijaloudspeaker
3:16 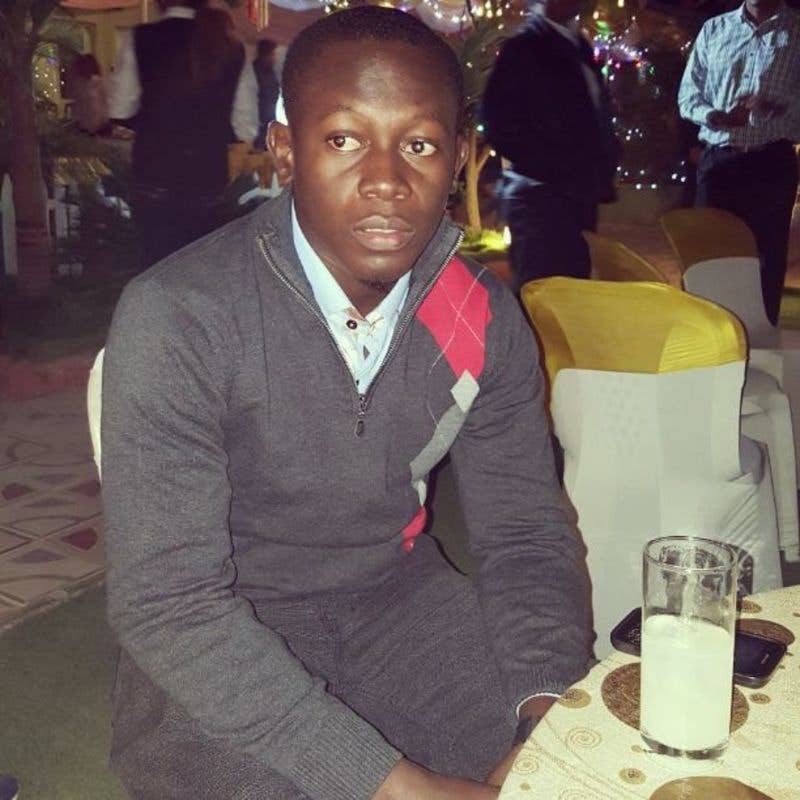 Nigerian Rapper, Singer, Song writter, poet and entertainer and a member of the Wild Streets Alliance. born Benjamin Bitrus Majidadi,he used to go by the name ‘Benbith’ untill 2010 when he adopted ‘Thrillz’ as his rap moniker. an Indigene of Kaltungo LGA, Gombe State Nigeria, He was exposed to Hiphop back in secondary school: FGC Minna where in his SS2 formed an acapella rap group called ‘Advocates’ together with Vincent Sultan Babangida(50), and Vincent Ubi (Kokoboi). He realesed a single in 2009 that gained some airplay in Abuja where he performed at various shows and events. He won an episode of the Dance Party rap battle in 2008 at Rhythm 94.7 FM Abuja, and also won the first prize at Da Bishops Music competition in 2009. Thrillz has released a couple of hit singles off his Mixtape YNBS in 2015 which have been making waves around the country. He is a graduate of History and International Studies from the University of Jos.