Back to Dave Berry's profile 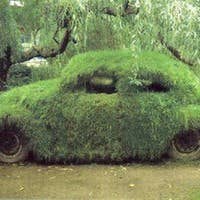 All Covered Up (Covers)

In The Ghetto (The RegBerry Trio covers Elvis)

Was this really two years ago...wow!! how time flies...thats still a beauty of a solo Dave..the chior are still as messed up as ever nothing changes...Ha!!

a lifetime ago or that's what it seems since the cellar choir got its vocal chords round this one...still loving that solo Dave

Awesome! Good job to both of ya!

Thanks for your recent comment mate glad you liked it.

Thank you Mr. Berry, right back at ya :) I'll have to swing by later and check out the new tunes. :)

RegBerryTrio are here to stay!