Back to Paul Lisney's profile 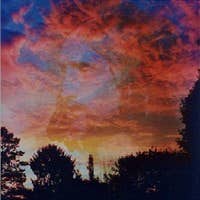 Draw Us Closer To You, Lord