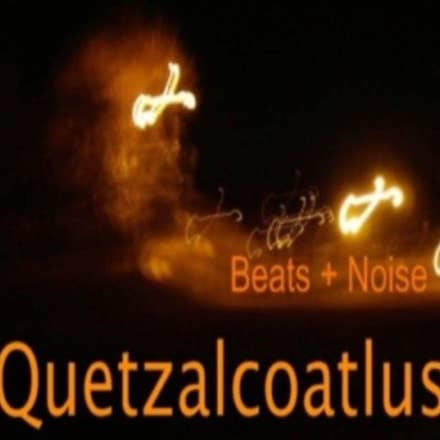 The lyrics are loosely based on one of the strangest events I’ve witnessed while on public transportation (hey, maybe this is a concept album about commuting after all). The story is in fact pretty accurate until the end - despite the guy’s sweet tooth, he is clearly not to be trifled with. J. Hayes contributed wah wah guitar loops and Tom Meade contributed some additional guitar.