Back to World War Nine's profile 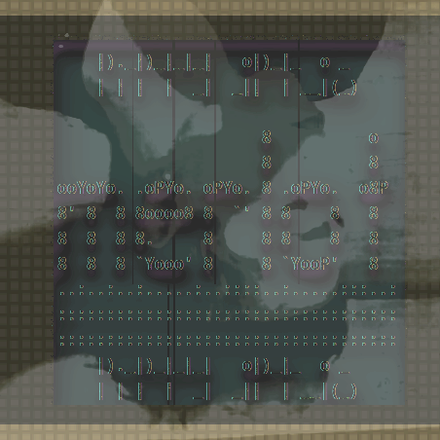 the story of the woodbury red tape fire pit mixtape would have to wait, she thought to herself

the municipality of woodbury itself not being confined to businesspeople or salarymen considering themselves to be sharks; how to build a business with a false facade & let that same business be a simalucrum making decisions in an a la carte fashion

but of course the Woodbury Municipal Skate Park was somehow able to afford a new half pipe, so perhaps the fact that the Woodbury Red Tape Fire Pit track listing consisted only of six ( 6 ) Sonic Youth video tracks, spanning the decades of their career