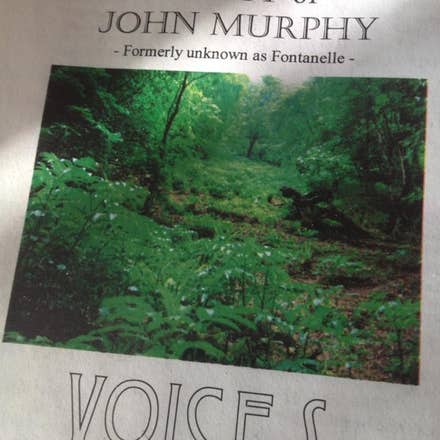 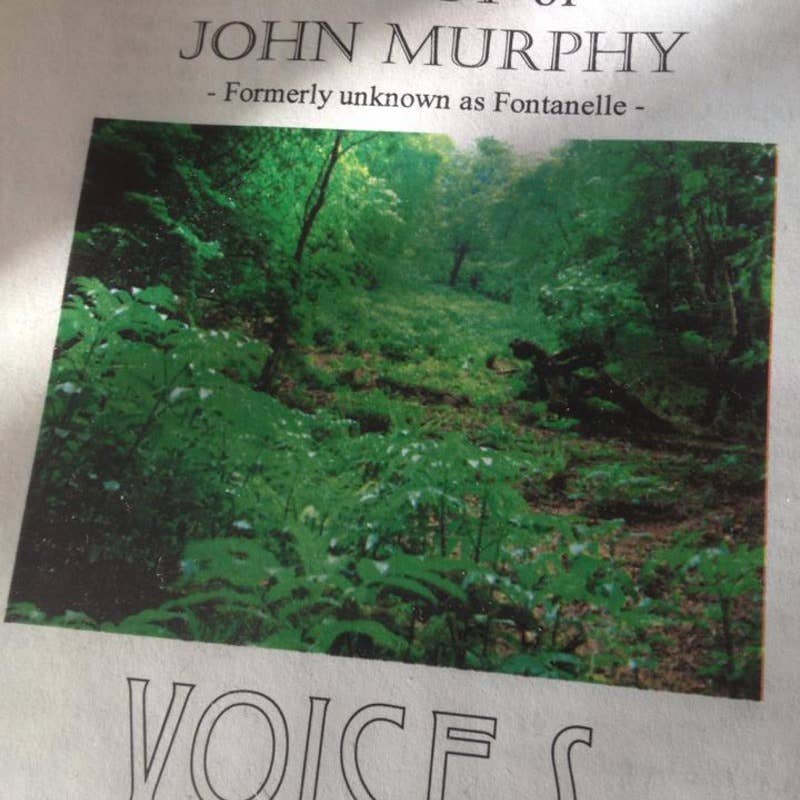 AYAHAUSCA - Chant by Jairo Thanks to Peter Gorman for idea

Recorded at THE BASEMENT, Fort Worth, Texas

Cover photo grabbed from Wikipedia piece on The Forests of Iran

All instruments played by Jeff and or James