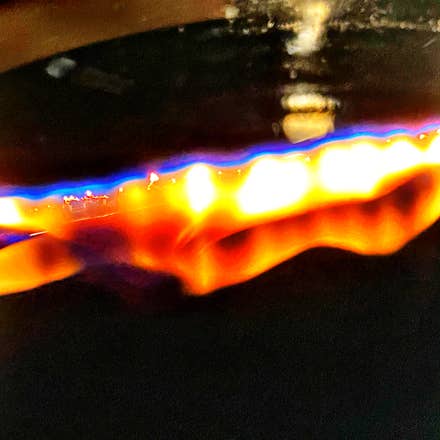 If this were the kind of project where I dropped the bad songs, I think this would be on the drop list. The melody is actually okay. The lyrics aren’t my worst. The music is just kinda blah. I did use some woman tone in the guitar solo though. There’s also a groovy panning thing. The guitar solo in the middle of the song is two guitars. They overlap as the first guitar stops and the second starts. At that point the first guitar pans off to one side and the second pans into the middle from the other side.

Other than that… there’s not much here.

All of the guitars are a Gibson ES-335 into a Ryra the Klone pedal into a Keeley Super Phat Mod pedal into a Fender Bassbreaker 15.