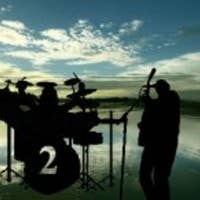 Once a Beautiful Planet

Once a Beautiful Planet

lo and behold the mass ruins
where the tallest skyscrapers stood
now just radioactive rubble
even in my climate suit, i don’t feel good

they wouldn’t listen, too much hate
they thought this wouldn’t happen
but thier immense greed
and selfishness did them in

we’ve scouted this planet before
we did not interfere at all
now i wonder if we should have
all life and 8 billion people dead!

this happens every few million years I believe we are at the fifth invention of life right now..