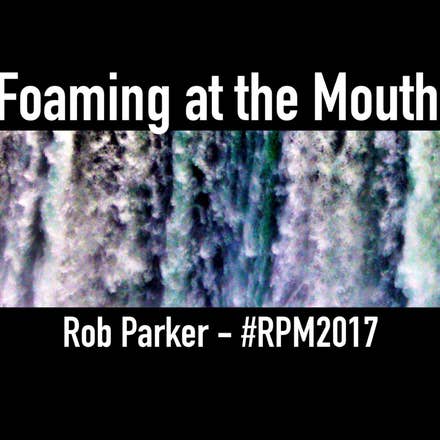 There is a lot that I like about this one. There is one thing that annoys the shit out of me.

On about half of this year’s songs I tried to write the melody ahead of writing the lyrics. I noodled a piano melody and recorded it, then wrote lyrics to fit. On six of the seven songs I did this for it worked great. On this one… not so much.

The melody was a little too fast for me to keep up with, it was too high for me to reach, and there were no places for me to breath. I was so married to the damn thing though that I could pull it off and I ended up wasting a nice chunk of time trying. In the end I lowered the pitch, spit each line onto two tracks, and sounded like garbage on the speed thing.

Still though… I kinda like the feel of this one. The electric piano part is kinda nice, though probably too low in the mix.

The guitar is a Les Paul, the amp is a Fender Bassbreaker, the rhythm part used a Fulltone OCD overdrive pedal and the lead used an EHX Soul Food pedal.

This time the bridge is buring
this time its never ending

This is what they want
this is how its