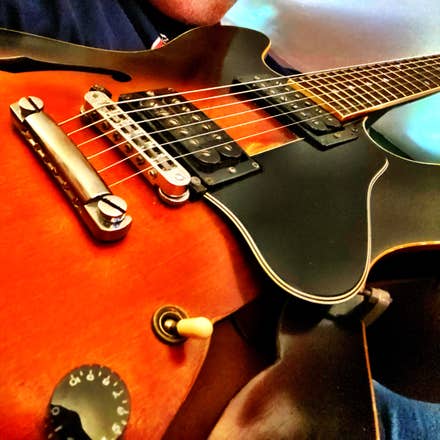 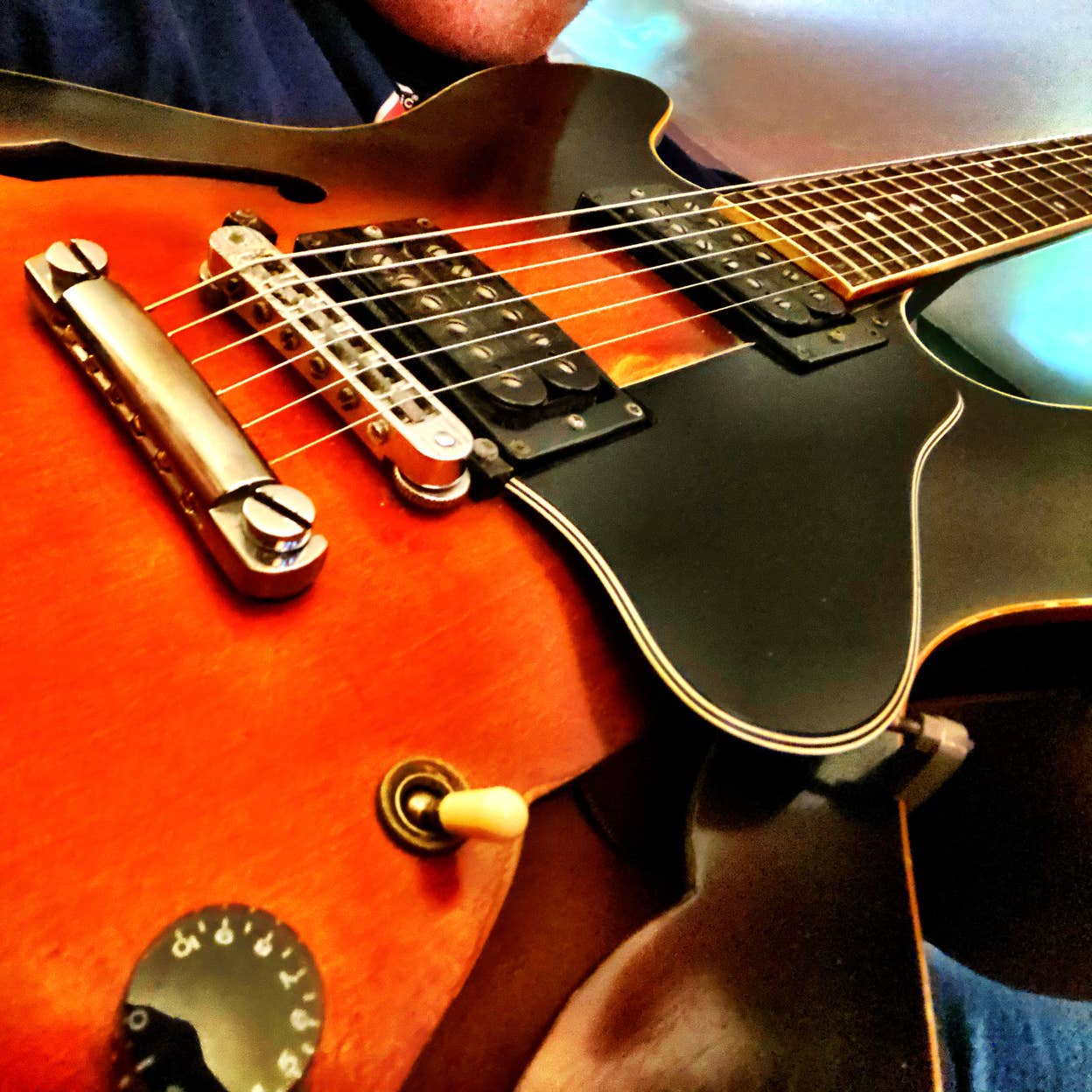 Back in 2015, after completing that year’s RPM Challenge, I came up with a project to re-record some older songs and bundle them together into an “album”. I didn’t get far with it. In March of 2016 I picked up where I left off and again didn’t get far. The same thing happened in 2017-2019.

This year the COVID-19 quarantine gave me some extra time to myself that needed filling with projects in the hopes of avoiding a critical level of stir craziness. One of those projects was The Great 2015 Re-Recording Project, yet again. This time I broke my list of potential songs into a few groups of eight and planned a series of EP’s. Unlike every year prior, I actually managed to finish something.

This is Volume 1. Songs written between 2005 (or so) and 2014. I like to think they are all improvements over my original recordings. History will show (no it won’t).