Back to Gary Fox's profile 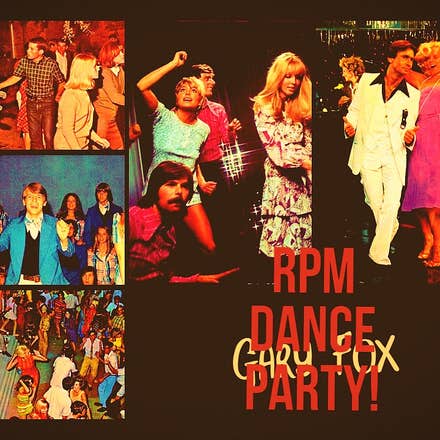 This song came from a song-fight inspired theme for RPM 2007. The title was one of three picked from a hat by RPM HQ for people to try to write a song for. This one came to me in my kitchen in mid February. I was absent-mindedly singing the phrase “Nitrogen, my only friend, oh how I wish you would talk to me again” Not knowing where it came from, I grabbed my cassette recorder and started playing around with it. About an hour later, 90% of what you hear was written.