Back to Merry Bear's profile 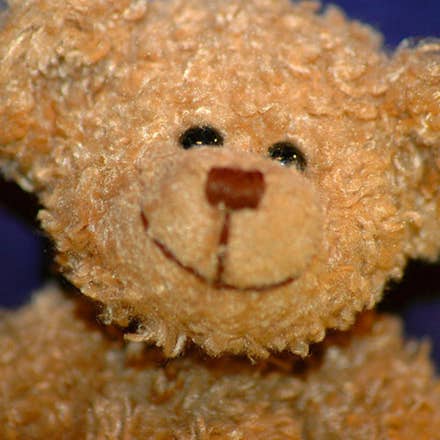 If you do some shopping – If you should take that risk
Don’t you buy a B.B. – Be waiting to be frisk
When you’re at the bus stop – You got to give your name
Someone robbed a banker – Recall you look the same
You’re gonna get the boot – Just beg them not to shoot

Don’t you wear your colors – Your begging to get shot
If your pants are baggie – You’re surely getting caught
Never hold a spray can – And never puff a jay
Always tell ‘em, “Yes, sir” – That’s all you want to say
And if they give a hoot – Just ask them not to shoot

I can only imagine where the inspiration for this song came from. *Good listening!*