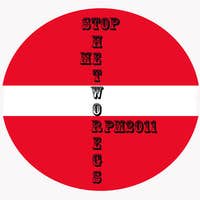 Reg has left re-hab but now he has to fill those sober hours with something, so he has taken to people watching, but like everything in his life he has become addicted to it, listening in on there private conversation as he follows them, watching there every movement. Which obviously leads to Reg getting into trouble…….

Wow! Amazing what the RPM challenge brings out of people... quite an album :)

I'm glad your liver is feeling better. I just hope that you are being careful not to scare anyone, Reg.

~And lead us not into temptation, but deliver us from evil~ (Sound to watch girls by. Perhaps)

have you been following me around?,, very regish,, very good

Oh Reg, you are so cheery. Such a tonic! Terrific lyrics.

genius. im a sucker for that rhythm too. tis the rhythm of my brain

Quirky and shiny, of course!