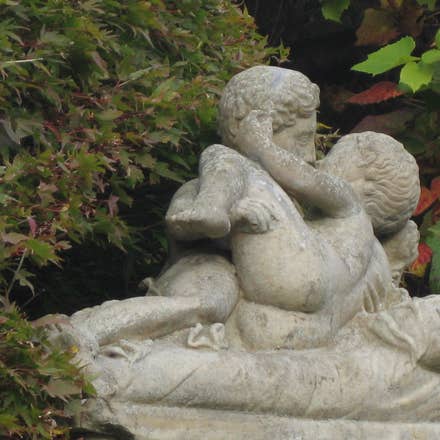 You Should Be Dancing (COVER)

Found this little chappie while I was preparing my latest original for loading.

It was a quick demo recorded on my Boss Micro BR sometime in October or so last year (2011) while I was working on Shine.

It was a sort of “blow the cobwebs out” exercise (I’ve got another such exercise - an original - in progress, coming soon, called, er, “Cobwebs Out”, but that one’s more about stayin on yer back).

I quite liked this crazy-assed swamp-blues version when I did it, but I always intended to “do it properly” - mebbe get all the actual words together for starters, this was done entirely from memory. I didn’t think, at the time, that this was “good enough” to make public. But things have moved me on slightly, and I reckons it’s a bit of a giggle now.

It was the last thing I recorded before before we moved house. One double-bass, two resos and some bloke grunting and hitting things in a random fashion.

I seem to remember I caused the lady in the flat downstairs a lot of grief while I was recording the bass… oh well, I’m gone now, dear… tum-te-tum

Oh, and in case I’ve never said - I am a huge Bee Gees fan, their 60s and early 70s stuff is what started me off making music. If you’re not nice to me I shall do some more one day.

We're digging the other trax too!!!!

Only pure genius would think of this song in this way...so very cool...those resos :-)

thoughly enjoyed yr take on this one...i was thinking whats he gonna do ..oh yeah...greasey...nice!

Very nice sound drums...good wave. And I like Your voice lot)))

WTFFFFFFFFFFFFFF in a good grooving way. Sensational man, sounds wicked done up like this. This could be huge on the radio right now.

Smoking track - I could listen to this one all day, bud!

You should see these dancing slippers move.........love the Eric Clapton vocal.....

Haha, growly and lots of fun! Quite cheeky actually.

Oh, I had better not be nice then! You must do some more! Love it!

Well played. After reading your notes I've decided to be nicer to you. Just kidding.