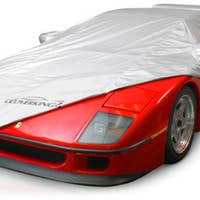 The song became an international hit in late 1965 when it was covered by the American folk rock band The Byrds, reaching #1 on the Billboard Hot 100 chart and #26 on the UK Singles Chart.