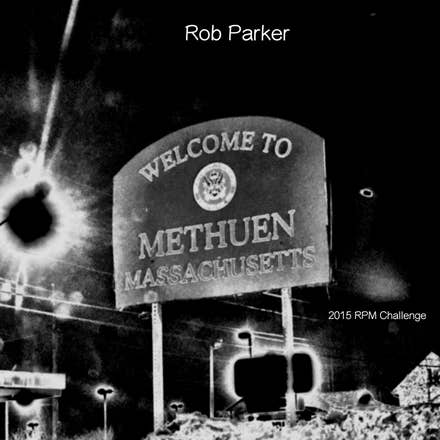 The Thing You Fear The Most

Still, after all of that back and forth, re-recording, over and over again…

I think this is my favorite song of the month now. Maybe.

The guitars are all ES-335 and the amp is my old Fender, except for the harmony leads at the end. Those used GarageBand amp simulator.

I personally believe this to be your best February contribution. Good lyrics, nice rifts, vocals are slick and smooth, and talk about a choice, juicy lead break!